To get a clearer understanding of the class system and its effect on cultural consumption, I visited the Nissan car showroom and took some pictures to show the distinction between different class categories in Qatar. 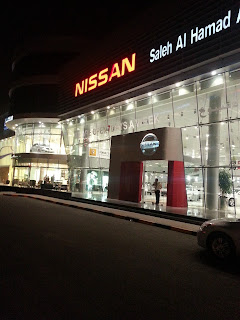 In the Nissan showroom there were the smallest forms of family cars like the Nissan Tida. 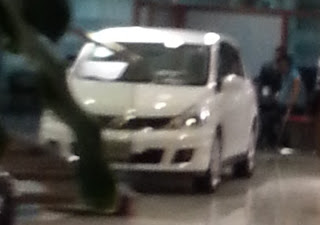 Then bigger cars like the Nissan Sunny and Nissan Altima. 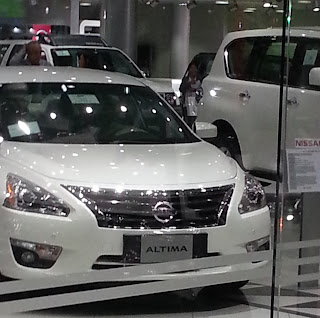 Then there were race cars like the 350Z and the Nissan Maxima. 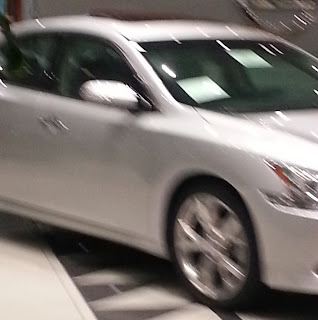 Then there were varying sizes of CUVs starting from the small Nissan Juke and including Nissan Qashqai up until the Nissan Xtrail and Nissan Murano. 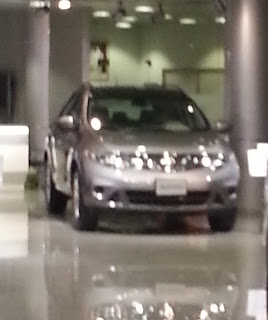 Finally, the biggest forms of SUVs ranged from the Nissan Xterra and Nissan Armada up until the Nissan Patrol, being the biggest and most expensive SUV. 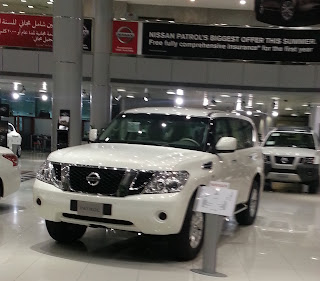 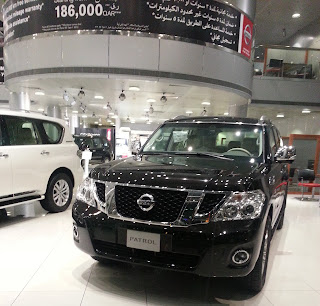 All the different cars I mentioned had their own divisions like X, S, SE and ES that range in the available options and price as well. However, these cars are not the whole collection of Nissan yet, there is on the other side of the showroom another brand owned by Nissan called Infiniti. 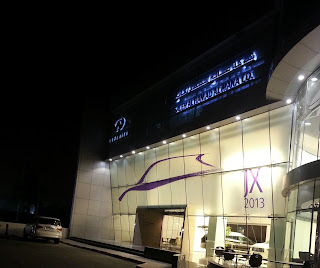 Infiniti is the Luxury brand of Nissan. In the Infiniti showroom there were also cars that vary in size. Almost all the Infiniti cars are based on one of Nissan’s cars platforms and redesigned to attain luxury. For example, the Nissan Patrol has its Infiniti equivalent the QX56. 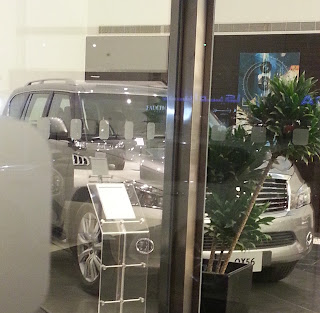 The Nissan Murano has its Infiniti equivalent the JX. 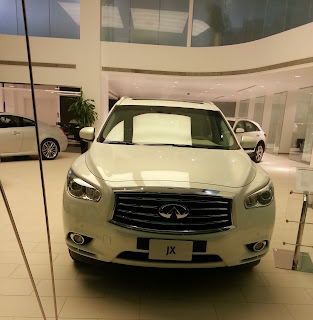 Looking at the whole spectrum of all cars from the Nissan Tida up until the most expensive Infiniti QX56, I began to understand class systems. In a class system people are stratified according to characteristics such as income, occupation and educational degree. The class system is made up of different social classes who are a group of people who share a similar position in society based on wealth, education, and occupational prestige. The social class of an individual determines their occupation in the society in terms of family relations, politics, physical health and mental health. However, what this blog is interested in is how can social class determine a person’s consumption of culture? Cultural consumption is the reception, interpretation and experience of various types of culture. Differences in cultural consumption are socially constructed so that they can help maintain socio-economic class boundaries.

Buying a Nissan Tida is always associated with new expatriates who join Doha, just starting their journey with low income. Then the Nissan Altima is associated with older expats especially young men who like a sporty looking car but can only afford a big salon. Then Nissan Patrol is associated with an average Qatari family household since its good in the desert and can carry the big family on one vehicle. The inside of the Patrol has a fancy interior with expensive leather seats and mind dizzying features on its dashboard. However for upper class Qataris, an expensive fancy-looking Patrol with a huge spectrum of features may not be enough. Hence, Infinities with their especially-made luxurious designs and endless features appeal to upper-class men in power.

The distinction between lowbrow and highbrow also changes with time. For Example, a Qatari friend told me that buying a Japanese car was considered lowbrow for all Qataris twenty years ago, even if it was a Land Cruiser. It was seen like buying a Kia today in Qatar. However, with time, Japanese cars, especially the luxurious brands, turned into highbrow.

The idea of choosing a car to buy explains the concept of conspicuous consumption. Conspicuous consumption is an attempt to display class and status through the purchase or consumption of high culture and luxury goods or services. Indeed a Nissan Tida has luxurious options when compared to cars you would see in a poor developing country: it has air condition, an entertainment system, ample space to seat five people, some built in safety, and low fuel consumption. However, rich people would buy an Infiniti just for the sole idea to be distinct and be recognizable by their social class wherever they go. I can easily claim that most Infiniti owners know less about its features, than what they know about the looks and the social status associated with them.
Posted by Unknown at 3:50 PM