During today’s lecture, we discussed about many techniques of how movie-producing companies minimize the risk of losing money or failure in the process of producing movies. Some of these techniques included sticking to traditional genres and hiring famous actors or producers. However, one of the very effective techniques is producing cultural products with built in-audiences. An applied example of this is the Resident Evil Movie franchise which already had a large audience because Resident Evil started out as a video game that got famous over time. Right after today’s sociology class, I went to Al Saqr Studio to explore this phenomenon further. One thing that I discovered for sure was that these techniques are not only used when producing movies, they are also used in the Video Game industry as well. Two examples that I found in Al Saqr Studio were Spiderman and Little Big Planet game franchise. Spiderman started out in Marvel superhero comics. However, Spiderman gradually became more famous and ended starring in cartoon Series, movie series and games franchises. The key to this success is that after Spiderman became a cultural icon, a large fan base was created, therefore, the producing company started to provide the fans with different types of products resulting into a bigger fan base. Although the Hulk and Ironman are Marvel characters that are as famous as Spiderman, we do not see them as much as Spiderman in the Video Game industry. This proves that all hits are “Flukes.” 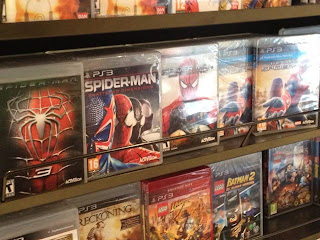 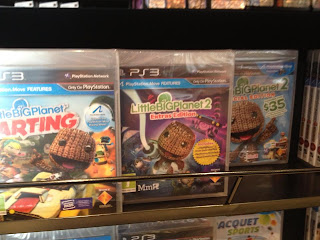 One other great Video Game success is the Street Fighter game franchise by Capcom which started out on 1897 and was the first forms of fighting games that were produced in the video game industry. What is interesting about this franchise is that it has many sequels and within each sequel, many remakes are made. An example would be Street Fighter II which has many versions including Street Fighter II Champion Edition, Super Street Fighter II: The new Challengers, Super Street Fighter II Turbo and Gold. The difference between these remakes is very small compared to the original (adding 1 to 2 new characters or adding a new fighting stage). Although the changes are not very significant, the loyal fans are buying each and every one of them. This shows that building a big fan crowd can be a big indicator whether the next sequel or spin-off would be a success or not. In spite all of this, when Street Fighter was translated into a movie, it was one of the biggest movie failures. 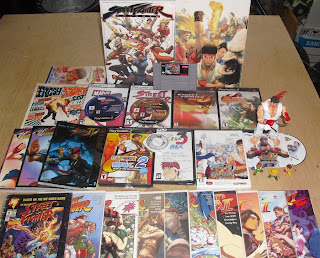