Pokemon was one of the things that my life revolved around in my childhood. I remember the days when I watched Pokemon on television every day, collect Pokemon cards, and play every Pokemon video game. As a matter of a fact, my relatives and I used to gather at my grandfather’s house and start doing many Pokemon activities. Throughout the years, this tradition started to disappear and my relatives and friends moved on with their lives. 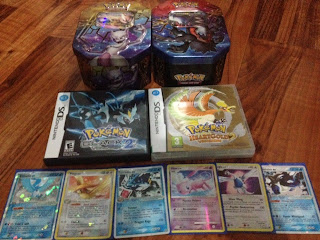 However, now when I check Pokemon news and games, I feel that it had become unauthentic. I believe that this is what most people from my generation would think. As was explained by Grazian, authenticity is defined as an object that have qualities such as being real, true, original and pure by a group of people. When Pokemon first came out, everyone admired Ash, the main character of the TV show, for catching the Pokemon monsters and all. However, the TV series is still ongoing and it is still about Ash’s journey. Although the TV series reached around 642 episodes in 17 seasons, Ash is still this 10 years old kid who wants to be friends with Pokemons. In addition, the new Pokemon monster designs are ridiculous. Some of the new Pokemons are literally piles of garbage. 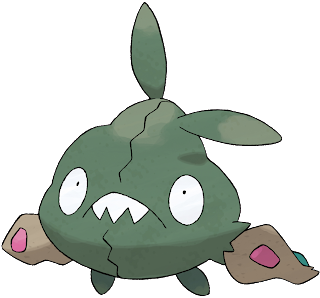 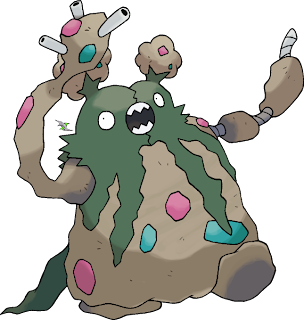 Naturally, people from my generation would consider the new Pokemon items unauthentic. This is because there is no sense of originality anymore. Each Pokemon season feels like a repetition of the previous season. In addition, the new Pokemon designs lack the creativity and genuinely that existed in the earlier designs. One interesting idea can be raised however, we can observe that the children of the present like to watch the current Pokemon seasons. Therefore, they might view Pokemon as authentic because the ideas that are present in Pokemon are new to them. Therefore, this is a situational authenticity case where we can generally see that adults view Pokemon as unauthentic whereas children have the opposite view. Digimon is a TV series that started before Pokemon and had similar elements. However, it is not as popular as Pokemon because people thought that it was a copy of Pokemon, therefore, unauthentic. Thus, issues of authenticity can play a role in deciding whether a show is going to be a global success or a destructive failure.